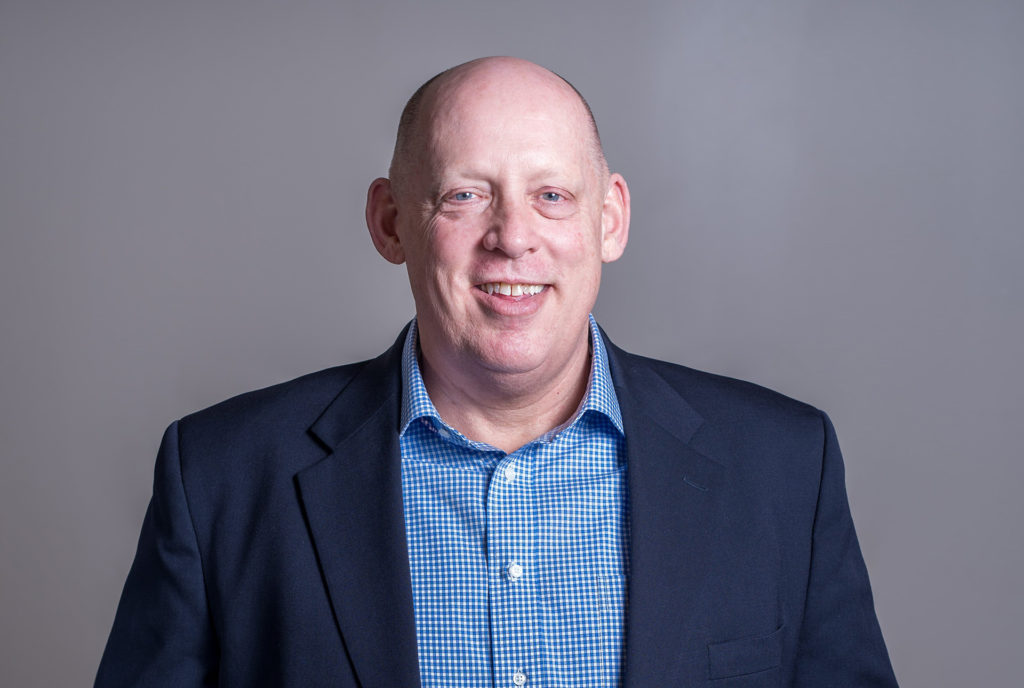 After serving in a variety of pastoral staff roles from 1983 to 1991, Dr. Greg Hackett became the lead pastor of First Assembly of God (now River City Church) in Lafayette, Indiana in 1991. He served in this capacity until 2010 when he and his wife, Lisa, moved to Winter Garden, Florida, to serve as the National Director of Central Bible College Leadership Corps. During this time, he also developed consulting expertise and began coaching church and business leaders, as well as serving as a part-time executive pastor. In 2013, Greg and Lisa moved to Warrenton, Virginia where he became the lead pastor of The Bridge Community Church. It was a challenging time and context, as the church was meeting in a school. Greg was able to help restore momentum and eventually build and occupy permanent facilities in June, 2017.

He has continued to utilize his consulting and coaching skills within the church and business community in Warrenton, various regions in the U.S., and around the world. Currently he is certified with International Coaching Federation and the Assemblies of God Coaching (Level 3). Greg has his Bachelors of Arts in Biblical Studies from Evangel University, Master’s Degree in Church Ministries and Doctorate in Leadership from Assemblies of God Theological Seminary. Over the years, international opportunities have presented themselves enabling him to minister in over 20 countries. Greg and Lisa have been married since 1983. They have 3 children and multiple grandchildren.