Here’s a radical idea for your next church building project – consider the entire congregation to be “ad hoc” members of the building committee! Totally impractical? Perhaps not as much as you may think!
Why involve so many people? Simply this – we’ve discovered that oftentimes the strongest, most sacrificial financial supporters of a project are those who have initially “birthed” it. In most cases these are members of a small building committee.

What if that same level of deep held ownership from birthing the project permeated the entire congregation? Would it make a difference in the congregation’s acceptance and enthusiasm for the project? Would it keep the project from becoming “stuck”? We have found that answer to be a resounding yes! 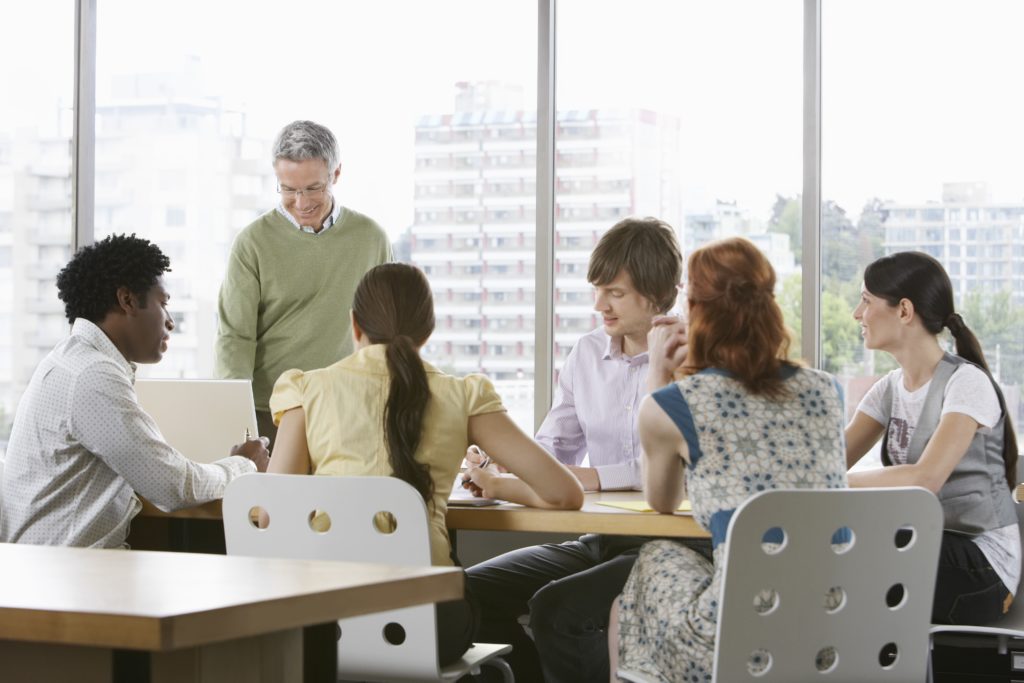 Here are some practical ideas to help you achieve such broad-based ownership for your project:

Congratulations! By coaching your client with these simple steps during the design process, you will significantly reduce the probability of the project becoming “stuck”. That’s good news for both you and your church client. 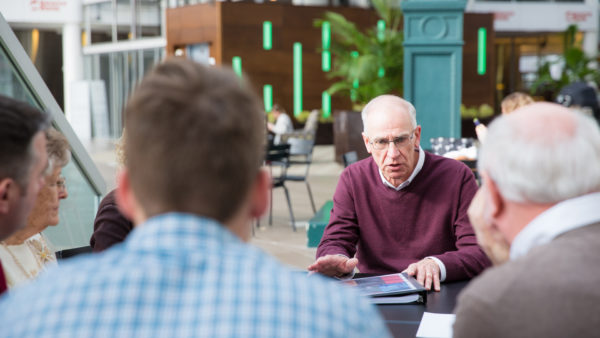